Are You A Victim of Economic Discrimination? 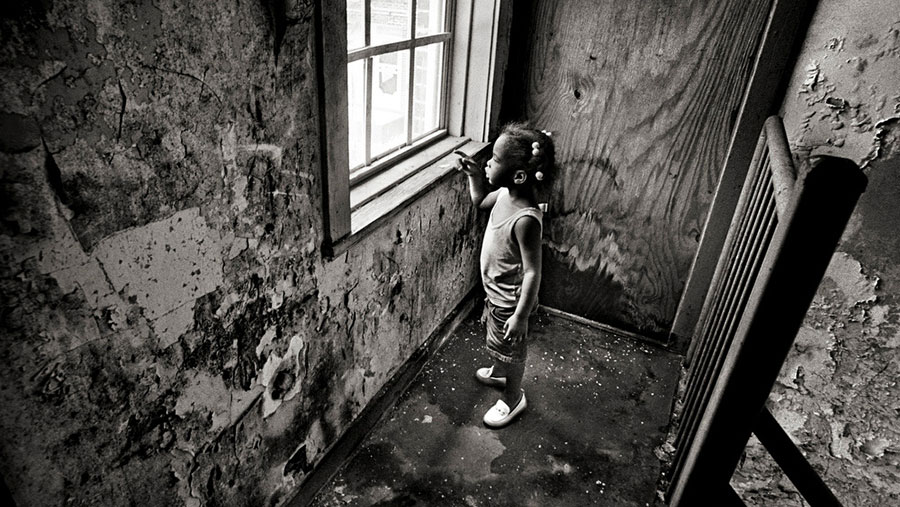 In recent years, our awareness about workplace discrimination has grown considerably. We are aware that our employers cannot and should not discriminate against us on the basis of our gender, our ethnic origin, our religion or our age, and we react accordingly.

However many of us are also victims of additional discrimination that is less widely reported, and which people don’t always understand or consider to be discrimination: economic discrimination remains rife in America.

However economic discrimination is just as likely to happen to white adults living in poverty and hoping to enter the workforce, with many people simply not aware that they are being discriminated against.

What is economic discrimination?

If you’ve ever felt that you didn’t get a job because the interviewer judged your background, the neighborhood you live in or even the quality of your suit or shoes then it could well be that you have unwittingly been the victim of economic discrimination.

Economic discrimination is endemic in the history of black Americans, and the sad fact is that that discrimination is still prevalent today. Whilst attitudes towards race have changed dramatically in the past 40 years (with black sports stars revered all over the country, black actors taking leading roles and a black President sitting in the White House) there is still a lot of work to be done.

Nowhere is that truer than in the workplace. Whilst individual black Americans have achieved great success, racism is still a huge problem in the country, and the economic gap between white Americans and Americans of other ethnic origins remains in place.

Economic Discrimination is Bad for Business

Discrimination is not only bad for those employees being discriminated against, it is also bad for business. Discrimination cases against businesses (both big and small) cost our economy millions of dollars every year, affecting the involved company’s financial bottom line, levels of staff morale and workplace productivity, and can even cost a company customers if their perception of that company is impacted negatively.

Most businesses do not want to face a discrimination court case, and may even change their policies when they realize that you are aware you are being discriminated against and are prepared to take action against that discrimination.

If you feel you have been discriminated against therefore, either economically or on any other grounds, it is important to be vocal about that discrimination in order to prevent it from continuing to happen to other people, as well as to safeguard your own financial future.