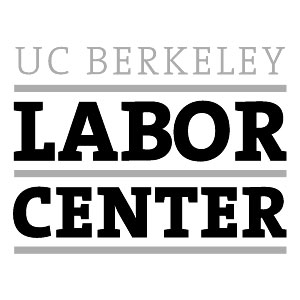 According to the UC Berkeley Labor Center the unemployment rate for Blacks was 13.6 percent last month.* This is according to the latest report on the nation’s employment situation released Friday morning by the Bureau of Labor Statistics in its monthly Employment Situation report. This rate was a sharp decrease from December, when unemployment in the Black community stood at 15.8 percent.

For the nation as a whole, unemployment was 8.3 percent in January; this was a decline from December when the national unemployment rate stood at 8.5 percent. Unemployment among whites was 7.4 percent; among Latinos, 10.5 percent. Comparable December 2011 figures were 7.5 percent and 11.0 percent respectively. Overall, total non-farm payroll employment increased by 243,000 jobs from last month.

*Last month’s decline was highly unusual. Part of this steep drop results from new statistical weighting by the BLS. Even adjusting for this change, the large reduction is hard to explain.