A Few Plays From LeBron’s Playbook For Everyday Employees 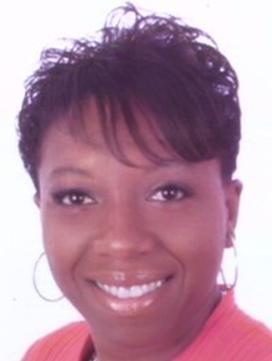 LeBron James is unquestionably an NBA superstar.  He might not wear a cape like Laker’s player Dwight Howard, but he has been dubbed “King James” for his mythical, god-like basketball skills.  In fact, there are some who think he will go down in history as a more prolific player than Michael Jordan.

So, what makes LeBron a superstar in his NBA workplace? I believe he took the same steps that any employee can take to ensure success in the workplace.

3.  Establish an individual development plan (IDP).  After losing to the Dallas Mavericks in the 2011 NBA finals, LeBron knew that he had to up his game personally and he developed an IDP that didn’t include Wade or Bosh.  He spent the 2011 summer months in Houston, TX training and transforming his game to reintegrate the 3-pointer and the mid-range shot to throw off players that always expected him to go to the hole.  (What training do you need and are you willing to pay for it yourself?  What can you integrate or reintegrate into your skill portfolio?)

4.  Identify an appropriate mentor for your development needs.  After the 2011 loss, LeBron decided he needed a mentor.  He knew he needed to learn from a master of his craft.  He chose former Houston Rocket player Hakeem “The Dream” Olajuwon, who had ended his career with 2 consecutive NBA championships that included consecutive NBA Finals MVP awards.  (Do you have a mentor(s) who can not only give you good advice in general but who can truly help you take your specific craft to the next level?)

Whether you’re cheering for the Heat to win the 2013 NBA championship in a repeat effort, any employee can take a few plays from LeBron’s playbook for on the job success.  His workplace is different from ours and he makes a whole lot more money, but all things equal, success in the workplace isn’t rocket science.  Of course, how to make all things equal, now that’s a topic for another day.

Shirley A. Jones, Esq. is President of the Region XI Council of Blacks In Government.