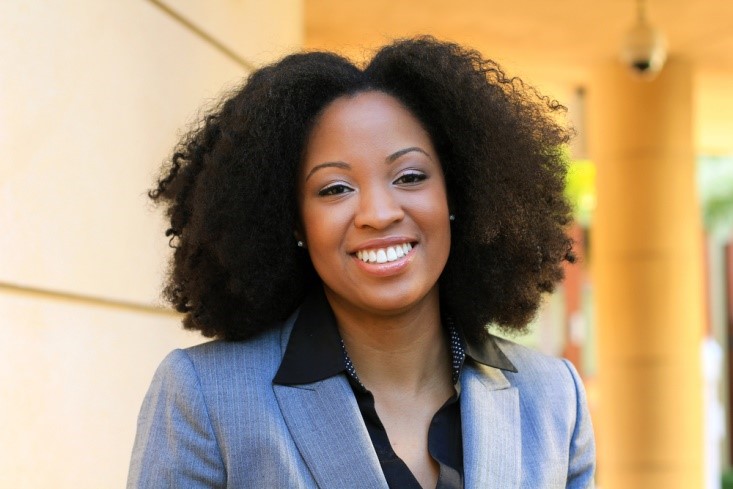 While integration remains a vital step toward achieving equality in education, improving achievement among black children might be easier to attain when school administrators truly understand the struggles of their students ― which means hiring more people of color into administrative positions.

Education in the United States is hurting in general, but suffering the most is education for black children in underserved districts. Recent surveys have found that by and large African-American communities continue to be separate and unequal; despite more than 60 years since the iconic Brown v. Board of Education ruling, dozens of school districts around the country continue to intentionally segregate black and white students, to the moral and intellectual detriment of the nation’s future.

Throughout the states, black children tend to score lower on standardized tests, earn higher numbers of suspensions or expulsions, and ultimately graduate high school at lower rates than their white peers.

The Demographics of School Administrators

Because teachers work directly with students, they receive the vast majority of praise and criticism in regards to the functioning of the education system. However, despite their tireless efforts, teachers do relatively little to impact the system as a whole; instead, school administrators, including principals, assistant or vice principals, school board directors, and others, hold the majority of the power to make significant and positive change overall.

Considering all levels of public and private education in America, from day care and preschool to post-secondary education and vocational training, there are more than 928,000 school administrators in this country. These administrators are tasked with effectively organizing more than 80 million students, meaning for every administrator, there are nearly 90 students to manage.

Though the requirements for school administrators vary across state lines and by school education level, most states mandate administrators to have some kind of graduate education, such as specialization in educational leadership and administration. As a result, in public K-12 schools, roughly two-thirds of principals are equipped with master degrees, and in private schools, that amount dips to about half.

The Effects of POC in Administration

From childhood, people of color must face discrimination that those in the white majority will never know. Students of color experience school differently than their white peers, and many require specialized programs and tools to find academic success. Without the right opportunities, many of those students fail to obtain an equivalent education to their white counterparts.

Unfortunately, white school administrators have never experienced life as students of color, which means they are dramatically less likely to notice the need and supply the proper tools to help minority populations. The only result for this lack of support is a failure of students to catch up academically and another generation of disadvantaged minority groups.

Introducing more people of color into school administrations should reverse the trend. After experiencing the issues of race in education, administrators of color can effectively target broken programs and enable their students to excel. Black principals, guidance counselors, and more have the foundational knowledge necessary to diagnose and treat race-related issues in their schools, so students of color will have more opportunities to secure valuable educations.

School populations should be a mix of races and backgrounds, and to appropriately serve their students, school administrations should reflect that diversity by incorporating more people of color into positions of power. Then, underserved schools filled with minority students will have a better chance to improve and become equal with high-functioning and predominantly white education centers.