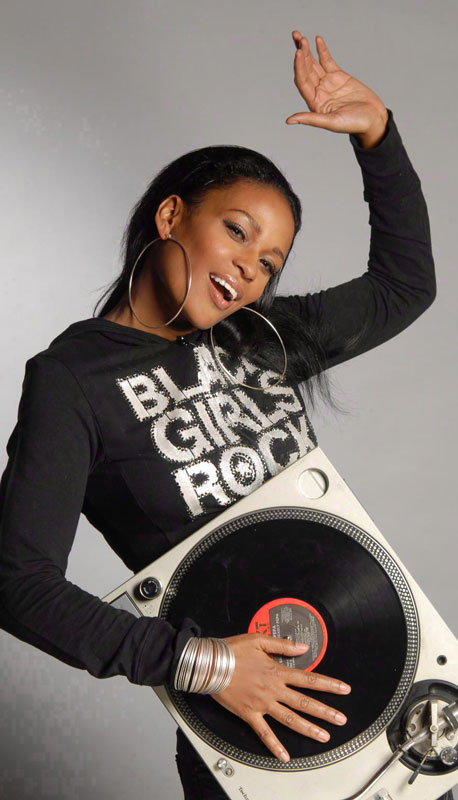 I want to start this post by shouting out game-changer, philanthropist, pioneer, role model and friend DJ Beverly Bond (@BEVERLYBOND)! Beverly is the founder of Black Girls Rock (@BLACKGIRLSROCK), which is a nonprofit youth empowerment and mentoring organization for young women of color.

After the most recent airing of the Black Girls Rock awards show and celebration, Beverly Bond and the BGR organization received some backlash and was characterized as being racist and exclusive.

During last months airing of Black Girls Rock, the hashtag #BlackGirlsRock began trending on twitter. This apparently ignited a #WhiteGirlsRock hashtag campaign to call out the wrongs and inappropriateness of BGR. This counter BGR Twitter campaign was not composed of only white women by the way, as the hashtag may lead you to think. There were a number of black men chiming in with their disapproval as well.

As a champion for diversity, I totally understand, support and promote the power of inclusion. I also happen to know and appreciate through first hand experience, the need and the spirit in which Black Girls Rock was created.

I commend Beverly for her response to her critiques. She chose to empathize educate and embrace. She totally agreed that #WhiteGirlsRock and that #AllGirlsRock! Her calling and purpose however, is to inspire and empower a generation of young women of color who need added encouragement and affirmation because of the examples of themselves they’ve seen throughout history and still see in today’s media.

I’ve supported Beverly’s efforts from day one and still support her and her efforts today. Our missions are not that different.

My calling and purpose is to inspire and empower the millennial generation to maximize their gifts, thrive in life and live out their dreams.

Theses extra efforts aren’t because Multicultural Millennials are less gifted or talented. It’s not because I care about them more. It’s because various factors driven by our country’s history, and conditioning that’s reinforced by corporate cultures and media portrayal often require it.

I am the biggest believer and advocate that #AllMillennialsRock! I also recognize the importance and responsibility that I have to reinforce the message to young men and women of color that they are stars and that #MulticulturalMillennialsRock! And don’t let anyone tell you any different!

Thanks for the inspiration Bev!