Polish Your Cover Letter with these 11 Punctuation Tips 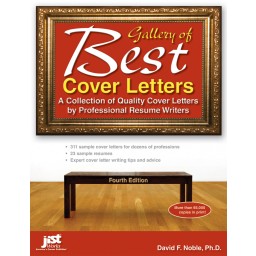 After working so hard to craft your cover letter, you might need to add a little polish, says David F. Noble, Ph.D., in his new book, Gallery of Best Cover Letters. Make sure you include punctuation in the correct places with these 11 tips.