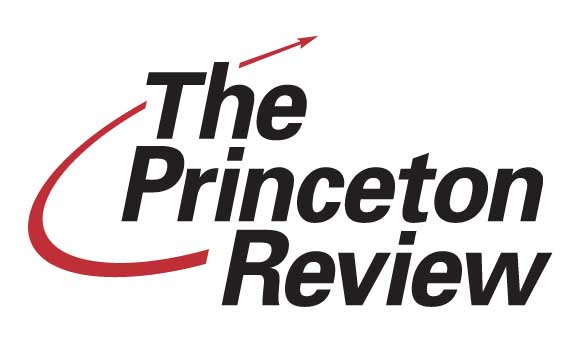 NEW YORK, October 11, 2011 — The Princeton Review—known for its widely-followed college rankings in dozens of categories based on how students rate their undergrad schools—today released the 2012 editions of its guides to law and business schools which also include annual ranking lists uniquely based on student surveys.

Among the ranking list categories in each book and schools ranked #1 on them:

“Toughest to Get Into” (the only ranking in the books based solely on school-reported data) – Law school:  /  Business school:

The books also have ranking lists reporting the top 10 schools in such categories as “Best Administered,” “Most Family Friendly,” and “Greatest Opportunity for Minority Students.”  The Princeton Review posted the ranking lists on its site today.  The business school rankings are at http://www.princetonreview.com/business-school-rankings and the law school rankings are at http://www.princetonreview.com/law-school-rankings. At these areas, site users can also read FAQs about the book’s ranking lists, and access the books’ detailed profiles on the schools.

The Princeton Review does not create overall, hierarchical rankings of the law or business schools in these books. “Each school in our books offers outstanding academics: there is no single law or b-school that is ‘best'” said Robert Franek, Senior VP / Publisher, The Princeton Review. “We produce rankings in multiple categories and comprehensive profiles of the schools to give applicants a more substantive base to decide which law or b-school will be uniquely best for them.”

About the student surveys and books

The ranking tallies factor in data from The Princeton Review’s surveys of law and b-school students during the 2010-11, 2009-10, and 2008-09 academic years.  The 80-question survey asked students about their school’s academics, student body and campus life, themselves, and their career plans. Almost all of the surveys were completed online at http://survey.review.com.  On average, about 107 students at each law school and 65 students at each b-school were surveyed for the lists in the books’ 2012 editions.

The books’ school profiles report on admission, academics, financial aid, campus life, and career information and include comments from students surveyed at the schools.  Introductory chapters provide overviews on the degrees and advice on funding them, taking the LSAT and GMAT, and crafting successful applications.