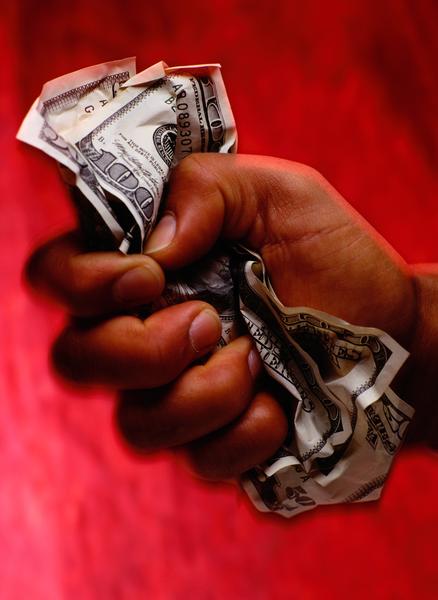 April 24, 2013, – In contrast to their conventional portrayal, small business owners overwhelmingly favor increasing the federal minimum wage, currently $7.25 an hour, according to a scientific national poll released today. The minimum wage was last increased in 2009.

Two out of three small business owners (67%) support increasing the federal minimum wage and adjusting it yearly to keep up with the cost of living. The strong support for a minimum wage raise is particularly striking since the small business owners are all employers and predominately Republican. The poll was conducted March 4-10, 2013 by Greenberg Quinlan Rosner Research on behalf of Small Business Majority.

“This new national poll confirms what we’ve been saying all along – increasing the minimum wage will help small businesses, not hurt us,” said Lew Prince, Co-Owner of Vintage Vinyl in and a leader in Business for a Fair Minimum Wage. “As I recently testified before Congress, workers will spend their minimum wage increase at local businesses buying the basics they can’t afford now. And adjusting the minimum wage annually for inflation would make it easier for businesses to predict labor costs and consumer demand.”

The poll shows 65% of small business owners agree that “increasing the minimum wage will help the economy because the people with the lowest incomes are the most likely to spend any pay increases buying necessities they could not afford before, which will boost sales at businesses. This will increase the customer demand that businesses need to retain or hire more employees.”

Greater New York Chamber of Commerce CEO Mark Jaffe said, “I’m not surprised the poll indicates strong business support for increasing the minimum wage. That’s what our members have told us. It makes good economic sense. A minimum wage increase will boost the consumer demand that spurs businesses to hire and grow.”

Other key poll findings include:

Business for a Fair Minimum Wage is launching a new petition for business owners and executives supporting a federal minimum wage increase.

To view the new Business for a Fair Minimum Wage petition visit http://www.businessforafairminimumwage.org/Federal-Sign-On-Statement

Business for a Fair Minimum Wage is a network of business owners and executives who believe a fair minimum wage makes good business sense. www.businessforafairminimumwage.org