The Dark Side of Integration in Education 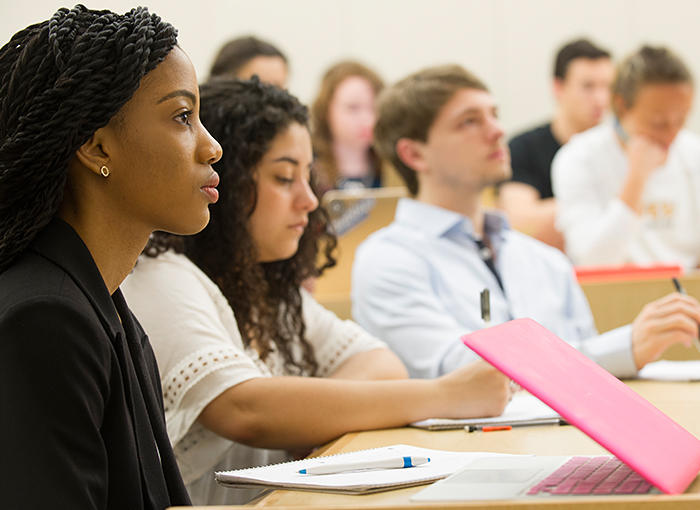 There was the overt racism, which I saw frequently enough. A white parent once came to a school board meeting, stationed himself in the front row of the audience section and asked how the racial distribution of students was made in classrooms (mentioned in the New York Times).

The question set off such a backroom fury (I learned quickly that “executive sessions” were where the big decisions got made) that the Superintendent ordered the transfer of several black kids out of this parent’s daughter’s class.

But as common as the explicit prejudice was, it was the covert kind that was, in many ways, more destructive; made more so by the absence of a rigorous content-rich curriculum and the deeply embedded loyalty to “child-centered” teaching.

Absent a well-defined course of study, teachers were left to their own devices (part of the accepted system culture of “teacher autonomy”) to identify what the academic “needs” of a child were and to figure out how to teach to them.

This was especially insidious in a district where all but one teacher was white. Instead of enjoying a common curricular currency black kids were at the mercy of teachers who not only believed in the determinism of poverty and parents, but who also didn’t have a high opinion of black culture or what black students “needed.”

I once visited a second-grade classroom in which 15 white students were sitting on the floor around their teacher, playing card game belote, while several black students roamed freely. Periodically, the teacher asked the African American children if they wanted to join the group; the answer was always no, and she kept on reading.

Ironically, it was a white Korean War veteran and perennial school tax gadfly who brought our dismal academic statistics to a school board meeting and asked why our district was doing so much worse than other districts that had the same high rates of poverty.

It was because “We have the highest minority population rate of those districts,” said the Curriculum Director.  “It’s certainly a challenge; it can be a problem for us. It’s more difficult to deal with some of these issues with high minority numbers.”

(He was wrong.  Though blacks were indeed failing at disproportionate rates, the actual number of poor whites who were failing was greater than that of African-Americans—and thus whites, by virtue of their numbers, were in fact contributing more to the district’s lousy overall academic performance numbers than their black counterparts.)

Over the next several months we organized half a dozen community meetings and workshops.  At one, the white principal from one of our elementary schools stood and said, “There is racism in this district.”

We filed a complaint with the Federal Department of Education’s Office of Civil Rights.  I hand-delivered a petition to the office of the New York State Commissioner of Education, signed by 200 parents and community members, asking for State intervention.

For me, the cause of our problems – at least, the most changeable cause — was clear: the district had no curriculum.  Knowledge, as I had learned from E.D. Hirsch, the author of the 1987 bestseller, Cultural Literacy: What Every American Should Know, was the greatest source of future success for all people, rich and poor.

Unfortunately, like so much of our public education system, our district had replaced a belief in teaching a set body of knowledge with one that focused on child development and child-centered teaching, thus robbing poor blacks of the most important key to unlocking the door to prosperity: knowledge.