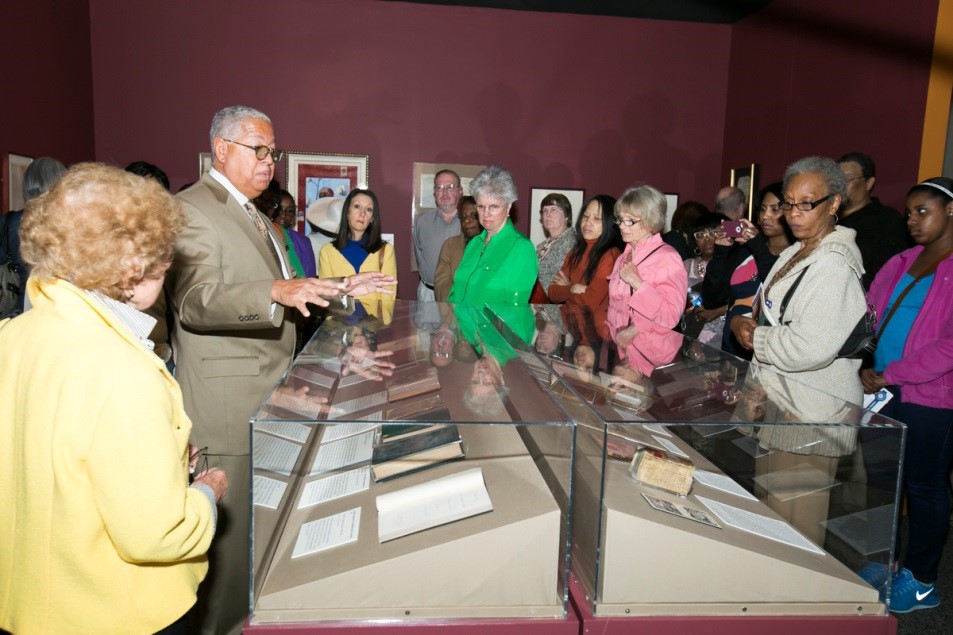 ATLANTA, GA, April 18, 2014- As the nation observes the Civil War Sesquicentennial and the fiftieth anniversary of the passage of the Civil Rights Act, Wells Fargo (NYSE: WFC) and the Atlanta History Center recently hosted the opening of the nationally acclaimed exhibition, The Kinsey Collection: Shared Treasures of Bernard and Shirley Kinsey, Where Art and History Intersect, on April 5, 2014.

Opening weekend for the renowned exhibition attracted more than nine hundred visitors at the Atlanta History Center. The opening day celebration consisted of live meet-the-past gallery performances inspired by the Kinsey Collection, musical selections from the Atlanta Music Project and a special ‘An Afternoon of Art and Legacy’ lecture and book signing with Bernard, Shirley and Khalil Kinsey. 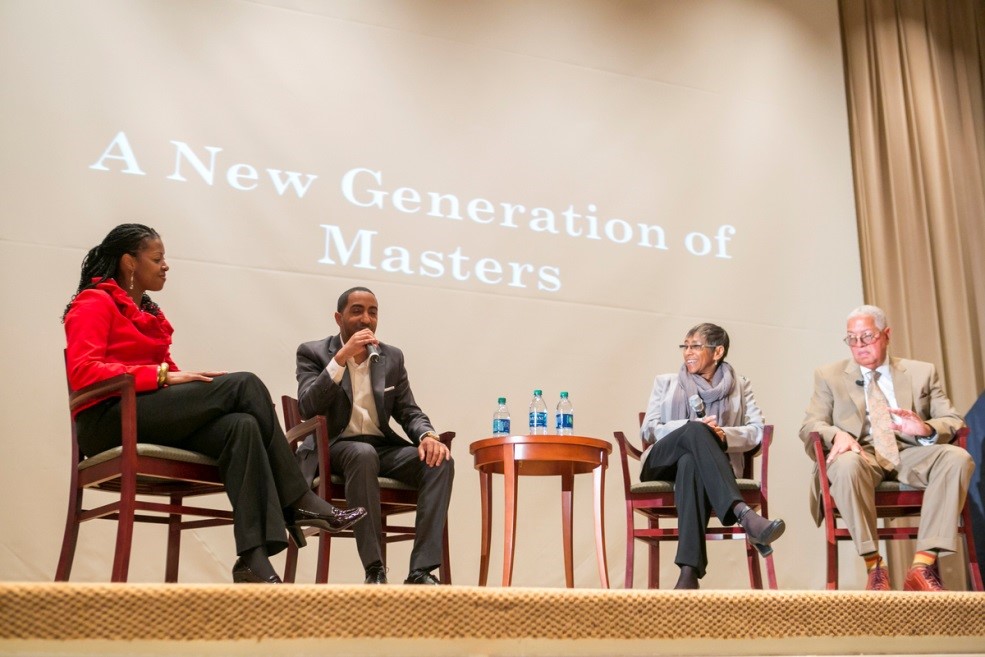 The exhibition at the Atlanta History Center, on display through July 13, 2014, includes more than 130 items, featuring never before displayed artifacts, including: an early edition of Solomon Northrup’s 12 Years a Slave, the basis of the Academy Award-winning film; W.E.B Dubois 1st edition copy of his ground breaking book Souls of Black Folks; along with the earliest known African-American marriage record dating back to 1598. Through these objects, The Kinsey Collection seeks to dispel myths and promote dialogue about the role of African Americans in the making of America. 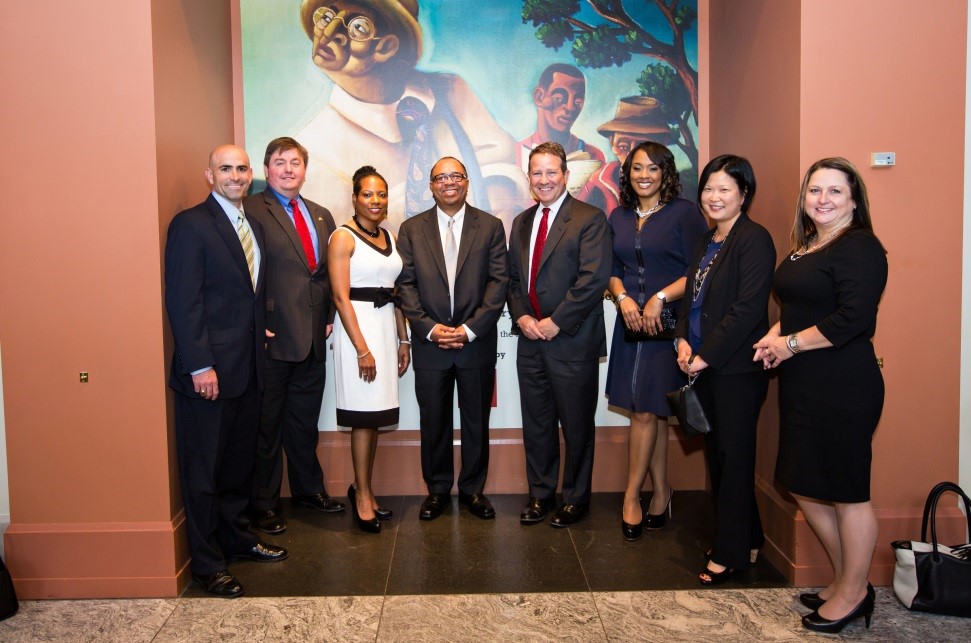 While the exhibition is on display, Atlanta residents can take advantage of Wells Fargo Free Admission Weekends  presented onthe third full weekend (Saturday and Sunday) of each month: April 19-20 (this weekend), May 17-18, June 21-22.

Wells Fargo & Company (NYSE: WFC) is a nationwide, diversified, community-based financial services company with $1.5 trillion in assets. Founded in 1852 and headquartered in San Francisco, Wells Fargo provides banking, insurance, investments, mortgage, and consumer and commercial finance through more than 9,000 locations, 12,000 ATMs, and the internet (wellsfargo.com), and has offices in 36 countries to support customers who conduct business in the global economy. With more than 264,000 team members, Wells Fargo serves one in three households in the United States.  Wells Fargo & Company was ranked No. 25 on Fortune’s 2013 rankings of America’s largest corporations.  Wells Fargo’s vision is to satisfy all our customers’ financial needs and help them succeed financially.  Wells Fargo perspectives are also available at blogs.wellsfargo.com.

ABOUT THE KINSEY COLLECTION

The Kinsey Collection strives to Educate, Motivate & Inspire Americans to learn more about the remarkable contributions of African Americans in building America. The Kinsey Collection has been featured on CBS Sunday Morning and scores of television/radio shows and newspapers/magazines nationally. It has been cited in three national awards including the nation’s highest honor, The President’s Medal for Museum and Library Services, and was selected as one of the “Top Ten exhibits to see in the world”. With their son Khalil, the Kinsey’s have developed a 198-page coffee table book that has been adopted by the State of Florida to teach African American history, and a companion lecture series titled “What You Didn’t Learn in High School History”. The Kinsey Collection exhibition has been on display in eight museums including the Smithsonian National Museum of American History, with an iteration of the collection showing at EPCOT Center, Walt Disney World Resort through 2015.