Why We Need More Black Economists 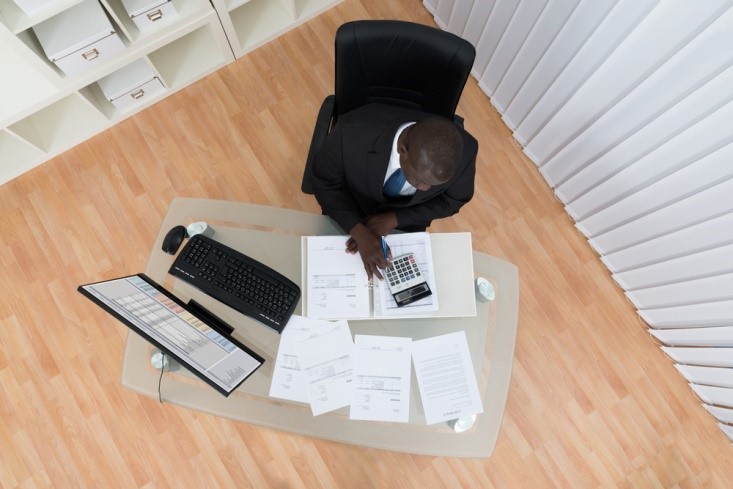 When most people think of economics, they think of a hunched, bespectacled Caucasian man armed with a calculator and data sheets ― and they aren’t wrong.

The vast majority of card-carrying economists are white and male. A review performed in 1994 found that within the economics departments of the nation’s 25 top universities, there were only 11 black economics professors; when the review was repeated in 2006, that number had only jumped to 13, many of whom were the same professors discovered 12 years earlier. There is a significant dearth of color in economics, and for the sake of our communities of color, it is imperative that changes.

Economists wield a surprising amount of power and influence, which means black economists can do much to improve the quality of life for their communities. Therefore, it is essential that we encourage more people of color to pursue economics in three specific careers.

Academics is one of the primary destinations for true economic work. Though working in industry may allow for greater income, businesses hire economists to increase efficiency and mitigate risk. In contrast, at universities economists can use their skill to study essentially any economic issue ― and for African-American economists, this is particularly valuable.

For example, studies in economics indicate that individuals who invest in education are more likely to get jobs, which makes sense ― unless an individual is black. As Dr. Cecilia Conrad first discovered in the 1990s, many widely accepted economic theories don’t apply to African-American communities, which means the methods preached to black girls and boys about how to find success in America simply aren’t true.

Dr. Conrad has devoted her life to picking apart established economic beliefs, and through her work, more light has been shed on the unique economic plight of blacks in America. Indeed, in academic positions, African-American economists can do much to expose existing inequalities and understand behaviors that allow injustice to continue.

However, finding success in academic economics is difficult for most economists ― and particularly minority economists, as white mainstream economists continue to refute findings that contradict conventional theory. This career track requires a Ph.D. in Economics and a lifetime commitment to research and publication. Fortunately, the average academic economist earns about $103,000 in salary, and universities around the country are eager to hire qualified minority economists.

The public sector is another fantastic destination for economists. Just as black senators have done much to improve the plight of African-American communities, just as our first black president and first lady have brought hope and change to millions of black citizens around the country, every African-American in a government chair has the power to positively influence minority lives. Still, many academic economists lend their expertise to public officials without obtaining employment by the government, and this close association with those in power can also be beneficial.

For example, Dr. Margaret Simms is one of the most famous black economists because of her work with poor families. Her Low-Income Working Families Initiative has uncovered the nearly unending struggles of low-earning individuals with children. Thanks to these economic projects, politicians can make informed decisions regarding policies for underserved communities, including the Affordable Care Act, which should see a number of reforms in the coming years.

The path to politics or government jobs is different for everyone, but most economists looking to advance in the public sector should strongly consider advanced education, such as the best online Masters in Economics, to obtain entry-level positions. For higher positions, such as chair of the Federal Reserve, a Ph.D. is typically necessary. Higher-level government positions can earn economists upwards of $200,000 in salary ― as well as some benefit to the African-American population.

One of the most altruistic paths for economists, the non-profit industry is always in need of economic guidance. Due to inaccurate studies, insufficient funds, and other major obstacles, many non-profits attempting to provide aid to underserved (and largely minority) people are unable to be efficient or effective in their good works.

By working for or alongside non-profit organizations, black economists can better study the behavior of African-Americans and generate noticeable and lasting change for black communities.

African-Americans deserve better representation in every profession, but economics is such a driving force in modern life ― from education to legislation ― that having more black economists could drastically change the black experience in America.